Back Home to New Zealand

So it has been some weeks since my last update. What has happened? The answer is plenty and not much. I have just returned from a visit back home to New Zealand. Where, after a couple of days r&r in the beautiful Marlborough Sounds, I headed South to catch up with friends and family who I have not seen for far too long. 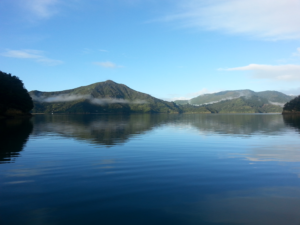 Doing it tough in the Sounds

I have not progressed far on the Square Four restoration.  I sent the fuel tank to Shiny Bits chrome plating to be stripped and the brake shoes to Draganfly for relining. The plan was for the tank to be in New Zealand by the time I got there. Unfortunately, that was not to be however I did have a good catch up with the guys and had a look around the plant.

Chrome plating is one of those dark arts. The output can be variable and the cost is usually eye watering. After seeing the amount of work that goes into each part that is being plated, I have a new respect for this process. Even more so than painting your wall, preparation is absolutely everything if you want a good end product. I saw a bumper bar from an English sports car being plated. After cleaning and polishing, the first coat applied is copper. It is then checked for imperfections and any issues are seen to. The bumper that I saw was then copper plated again as a couple of small blemishes were spotted and repaired. After copper plating, the next stages are nickel plating followed by the chrome finish. Each step is labour intensive and there is no room for shortcuts. The length of time in each bath dictates the thickness of the plated finish. You may have gotten a bargain getting those headers plated cheaply however if they turn blue before you have made it to the end of your driveway, then the chances are they were not left in the tank for long enough to build up a thick, glossy layer of chromium. 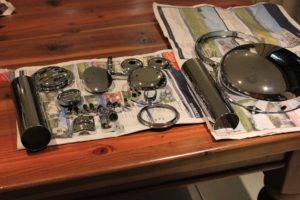 I caught up with my uncle who has just published a book about all the cars that he has owned. Nothing special in that you may think. If you are like me, you have owned dozens of cars over the years and most of them are forgettable. The difference is that my uncle has managed to recall details of an incredible 64 vehicles and has written technical details and personal accounts of each and every one of them. The breadth of vehicles covered ranges from a 1904 Darracq through to a modern Kia. Many of them were restored from nothing more than a trailer load of rust. He has only owned one motorcycle. That being a 1928 “cammy” Norton that he purchased when he was 14. 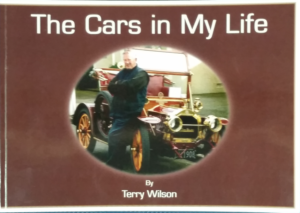 Terry Wilson – The Cars in My Life

Conveniently back to the subject of motorcycles, I also caught up with my friend and restoration mentor in Christchurch. His usual speciality is Harley Davidsons from the 1920s so his latest project caught me by surprise. On the work stand is a Rickman Metisse scrambler reputed to be the first one sold in New Zealand. I am sure that next time it sees the light of day, it will be better than new. Just like all of his other restorations. 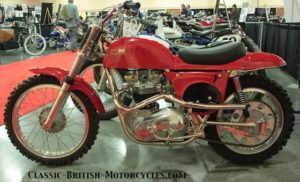